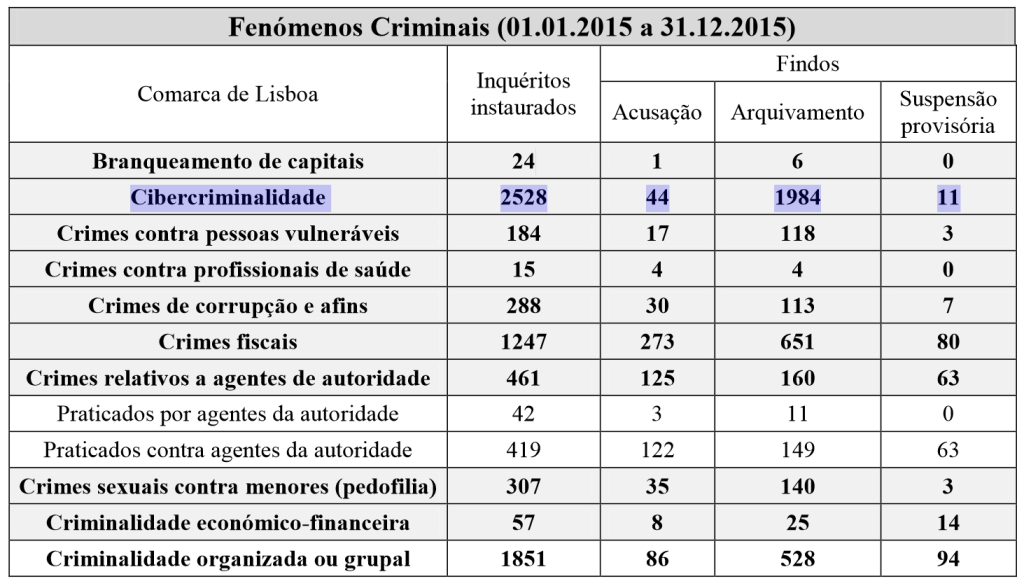 “Our new intelligence on BlackEnergy expands previous findings on the first wide-scale coordinated attack against industrial networks. Based on our research that we will further outline below, attackers behind the outages in two power facilities in Ukraine in December likely attempted similar attacks against a mining company and a large railway operator in Ukraine.

This proves that BlackEnergy has evolved from being just an energy sector problem; now it is a threat that organizations in all sectors—public and private—should be aware of and be prepared to defend themselves from. While the motivation for the said attacks has been the subject of heavy speculation, these appear to be aimed at crippling Ukrainian public and criticial infrastructure in what could only be a politically motivated strike.”